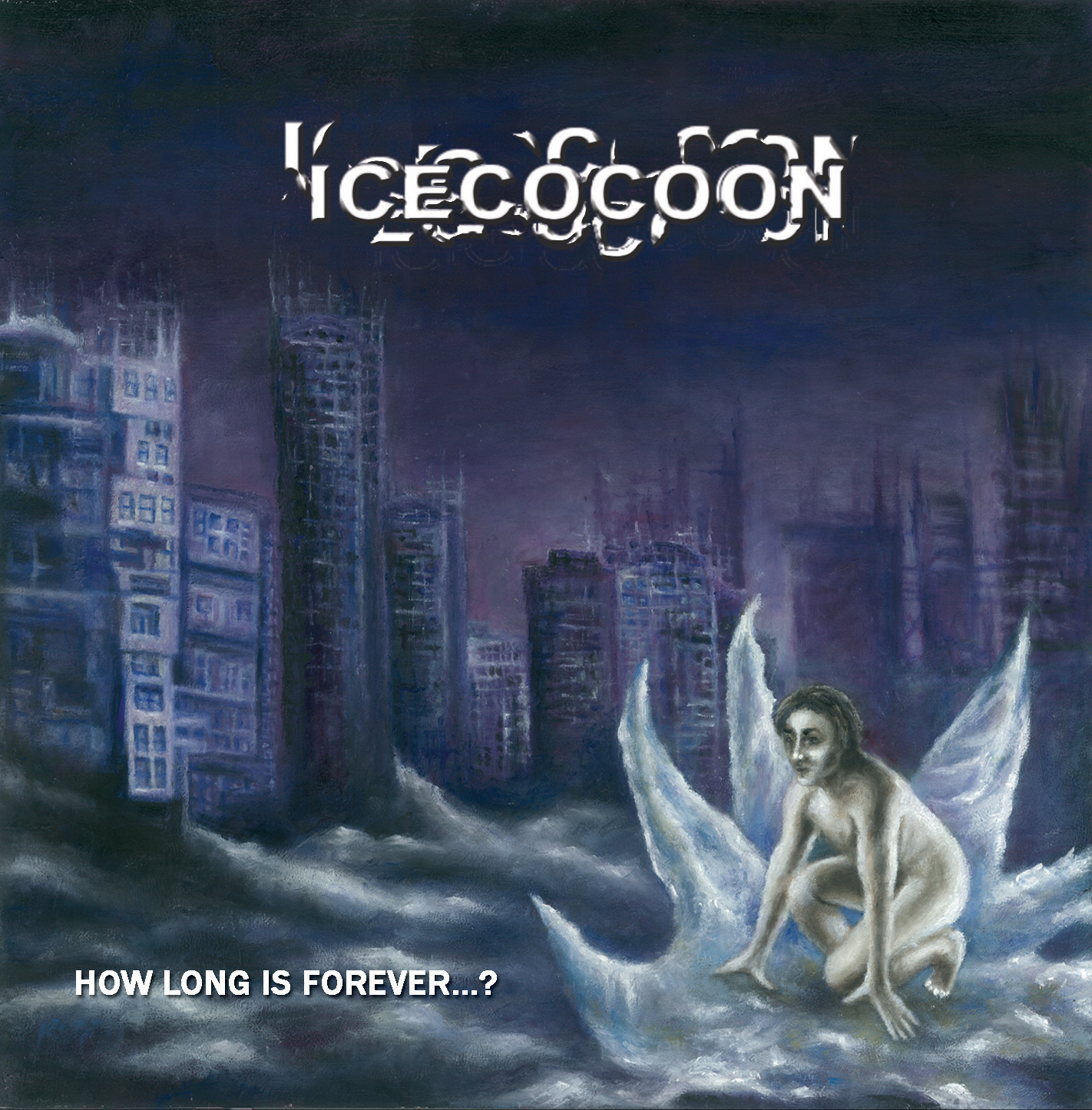 How Long is Forever?

How Long Is Forever…?

Forged in the dark reaches of time, the narrative of “How Long Is Forever?”
emerges.
A concept work following the character “The Traveller”, from a
parallel earth, slightly into our future.
He sees his world and civilisation drawing to a close in
The Great Aerial Ocean. He leaves the dying city to
its’ inevitable decay to begin a simultaneously internal and literal journey.
The Spectrum of the human spirit is shown with the hopeful, positive
Falling Away dissolving into heartbreak with Breaking You Apart.
Lost at Sea deals with death and the transient nature of mortal (and
parallel mortal) lives. Contemplating his own life, he goes into
a deep sleep………

The Traveller is in a transcendental sleep as
The Particle Horizon extends to the edge of the
known universe where Did It All is the deepest
contemplation of all existence and the essence of
consciousness.
The (front album) cover shows the Traveller reborn,
given the chance to change, the ice cocoon cracks
open and reveals the true essence of man…?
Sunlight Sonata…. the Traveller awakens on a dry desert bed
after what feels like one hundred years of sleep.
The Earth mother speaks to him, inspiring
redemption for himself and all the others.
100 Times My Weight – his deep reflection over all
of mankind’s struggle, failure and downfall, but now
believing that his spark could still be enough to ignite
a new, great future… to be continued…