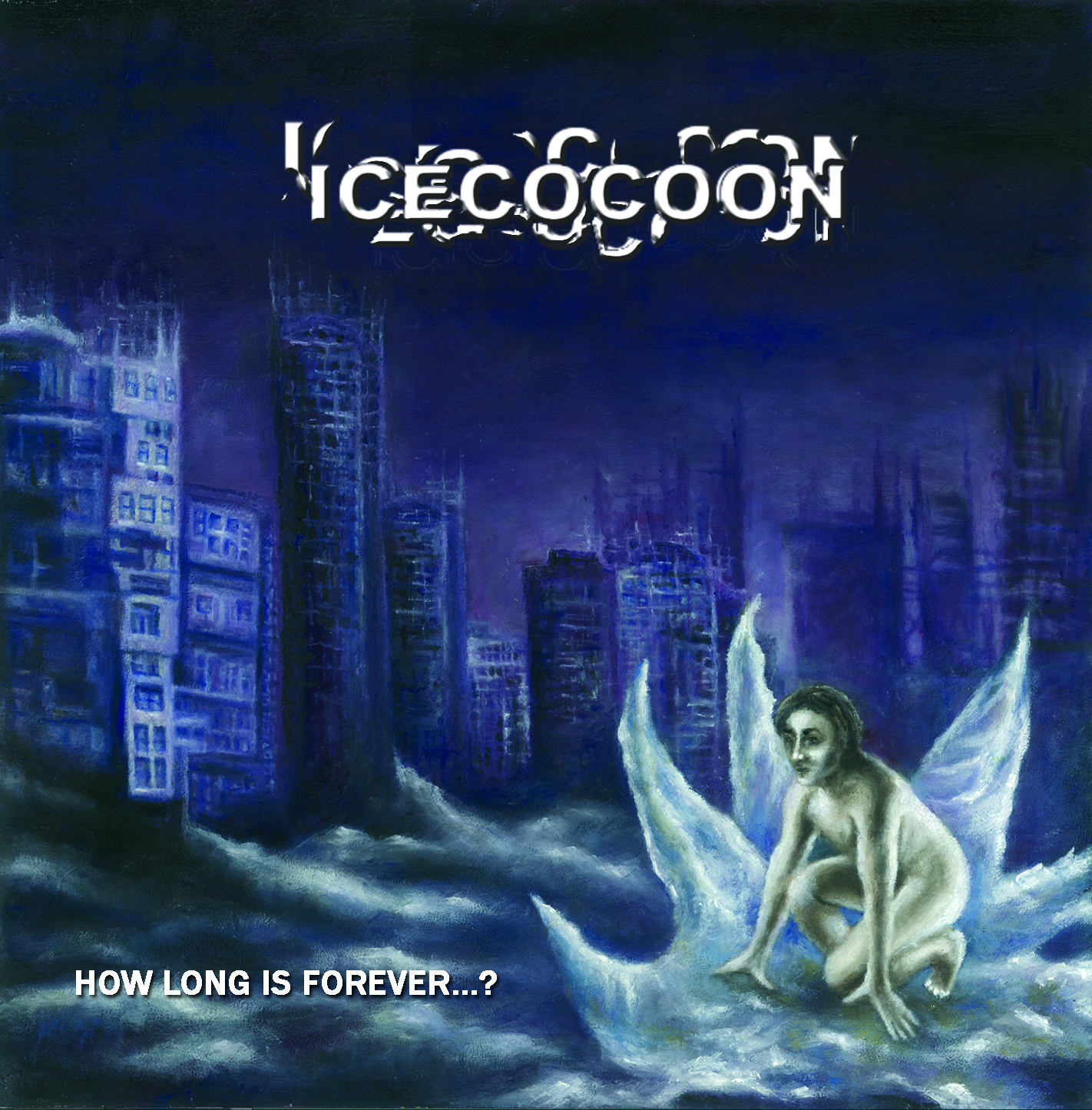 How Long is Forever…? – Out tomorrow

Yes it’s been a long time in the works. The next studio album “How Long is Forever…?” will be out tomorrow, February 28th 2018.

It will be available from iTunes, Spotify and usual digital outlets, free in its entirety on YouTube and also Soundcloud.

In addition, we made film clip for the first song on the album “The Great Aerial Ocean” which will be out on YouTube tomorrow as well as a 10 minute story “The Narrative” I wrote for the album being that it is a concept album set in our future in a parallel earth.